by Blood in Vain 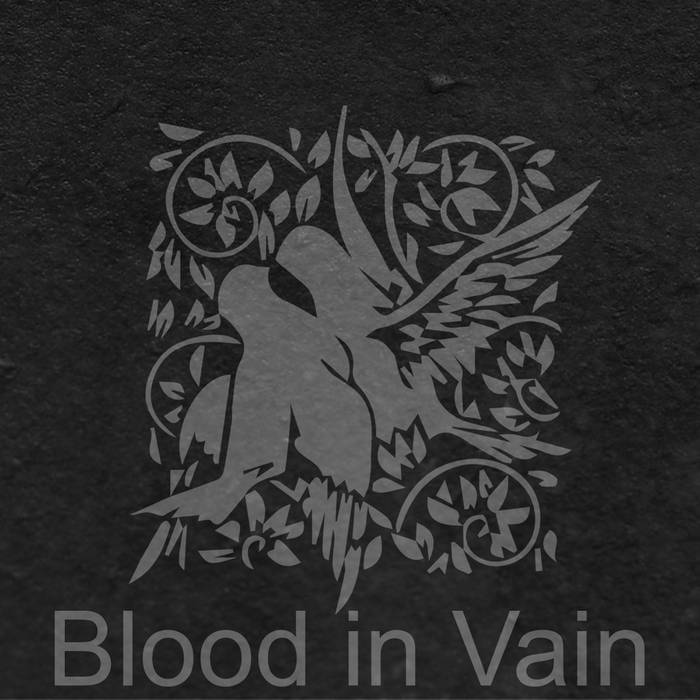 Originally recorded in 1996 on a Yamaha MT-180 4-track in my grandmother's attic in Norfolk VA. and released on cassette as a demo. There is a track missing on this release that appeared on the original demo called "Acquiesce". I was unable to find the original recording in order to re-release this. Blood in Vain performed a single live show in support of this release in 1996 at the Old Dominion University Art Gallery.

Shortly after Chvad SB formed THINGS OUTSIDE THE SKIN and Tod Engel created the project Sealed in Silence. As of 2018 Engel still performs as Sealed in Silence and Chvad SB writes and records with Controlled Bleeding.

Bandcamp Daily  your guide to the world of Bandcamp

Featuring Oakland sounds from the Smart Bomb collective and Samplelov.